The Boman Fine Arts Center is the result of a vision to elevate the importance of the fine arts within the Forest City community. Forest City School District, the city of Forest City, and Waldorf University collaborated to create the 21st century performing arts center.

Through an extensive fund raising effort and because of the generous donations of many within the community, the vision began to materialize in the spring of 2017 with an official groundbreaking ceremony. Over the course of the next year and a half, the center took shape.

(In October of 2018 the center hosted their official grand opening.) 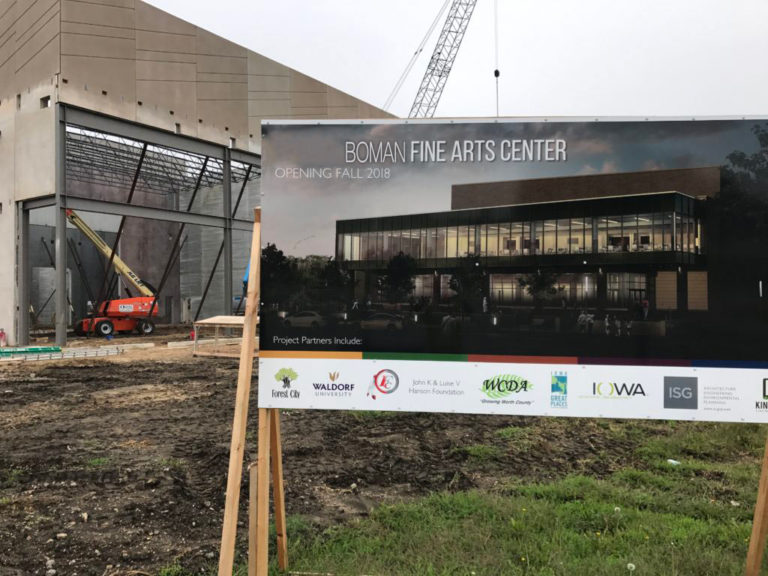 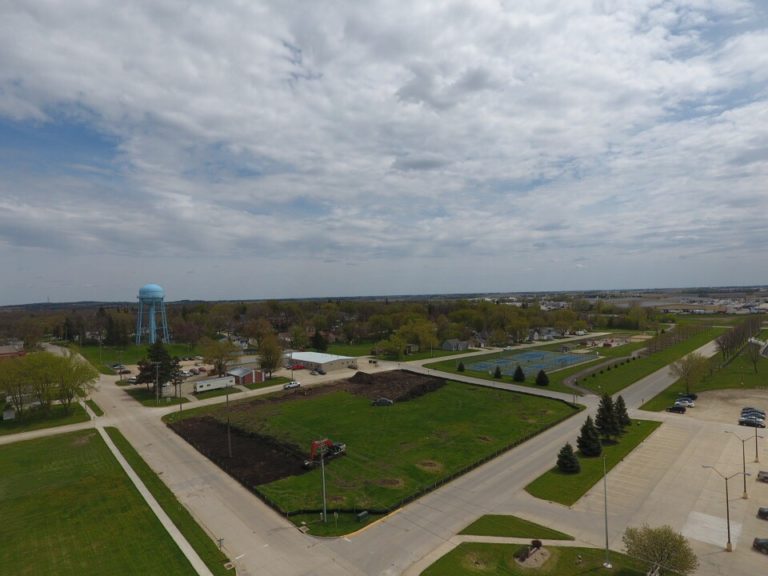 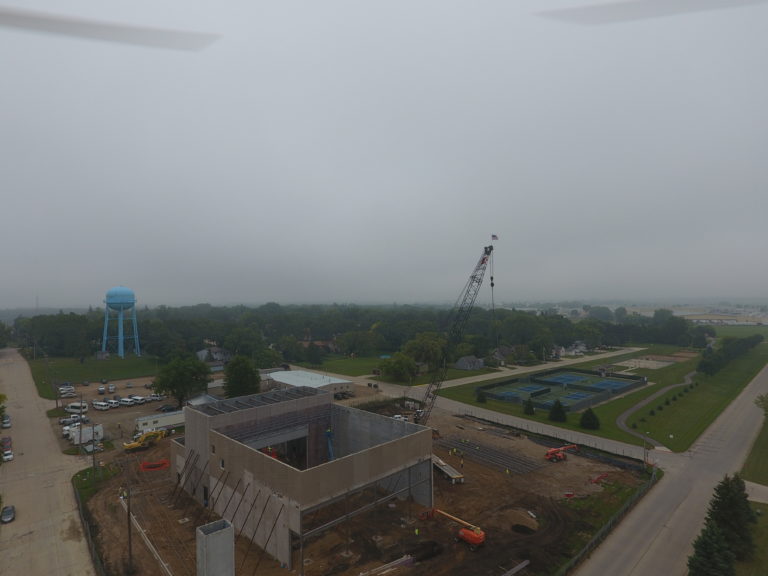 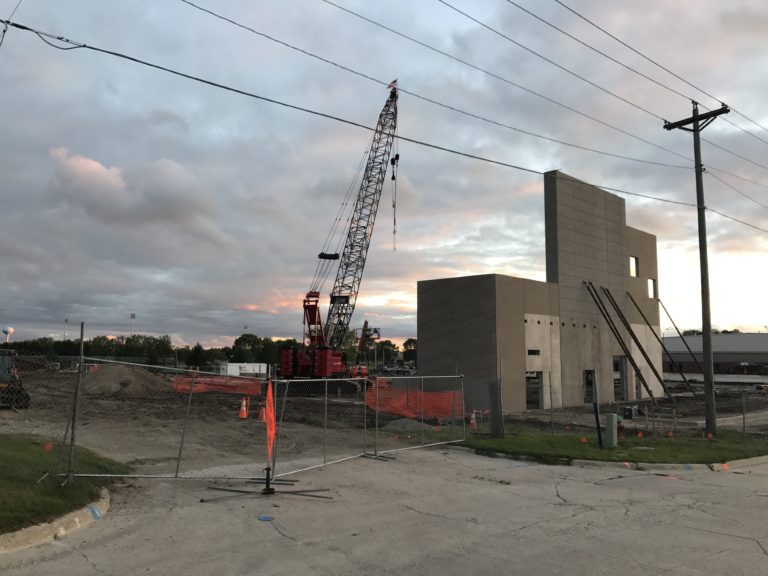 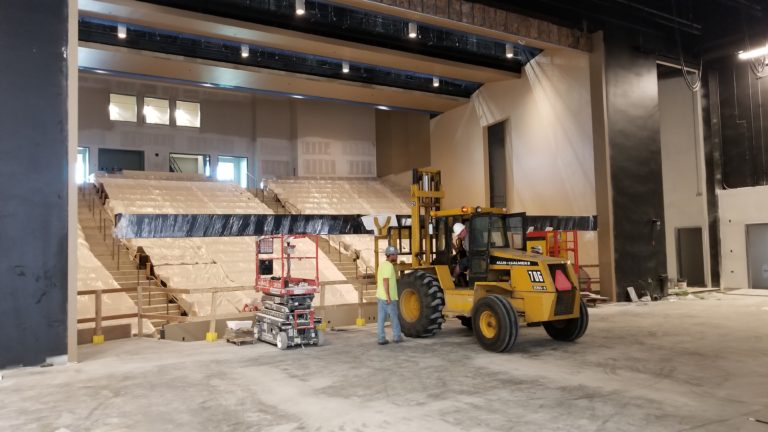 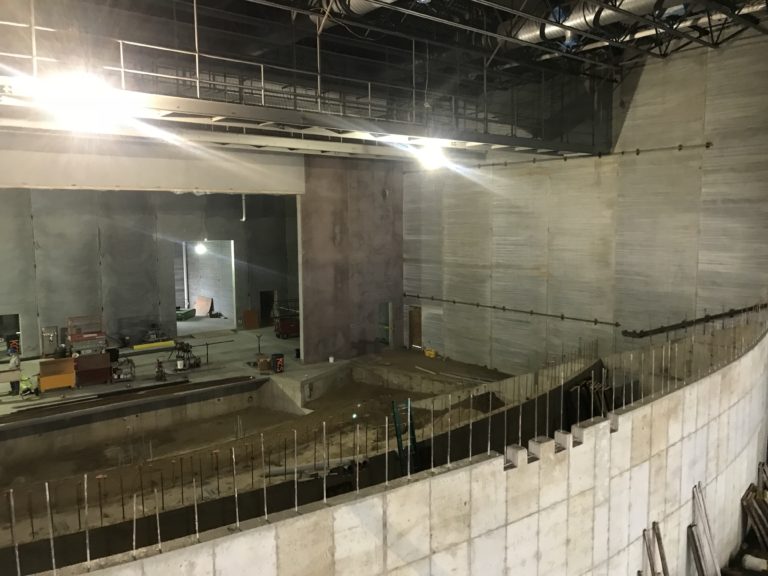 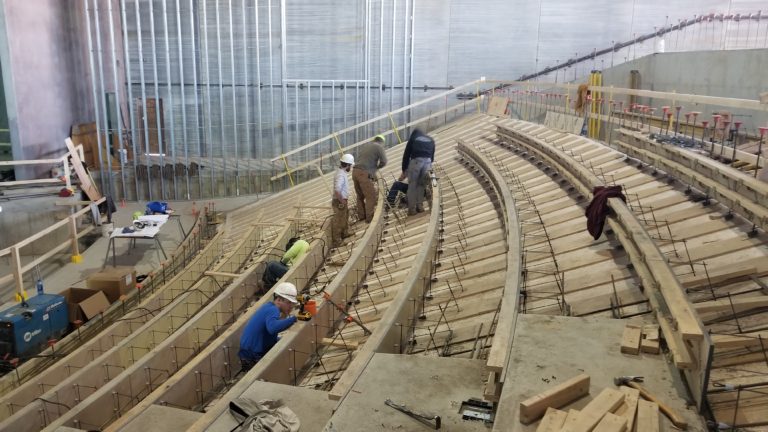 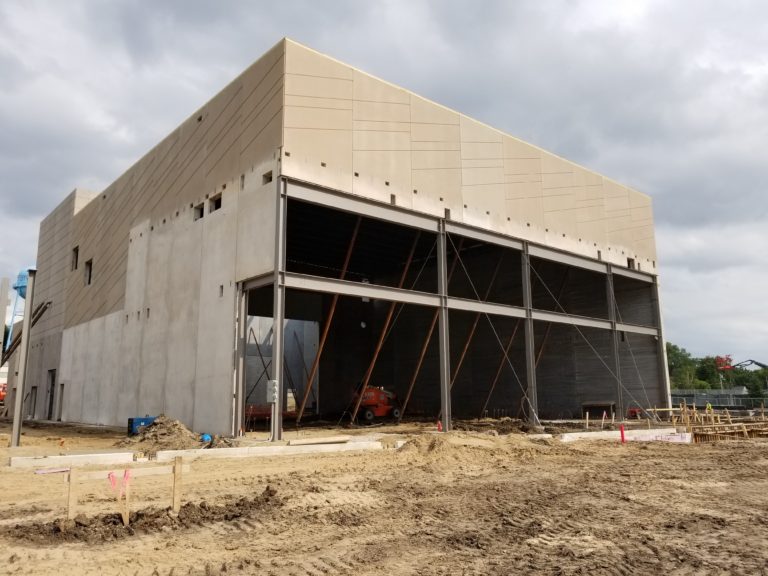 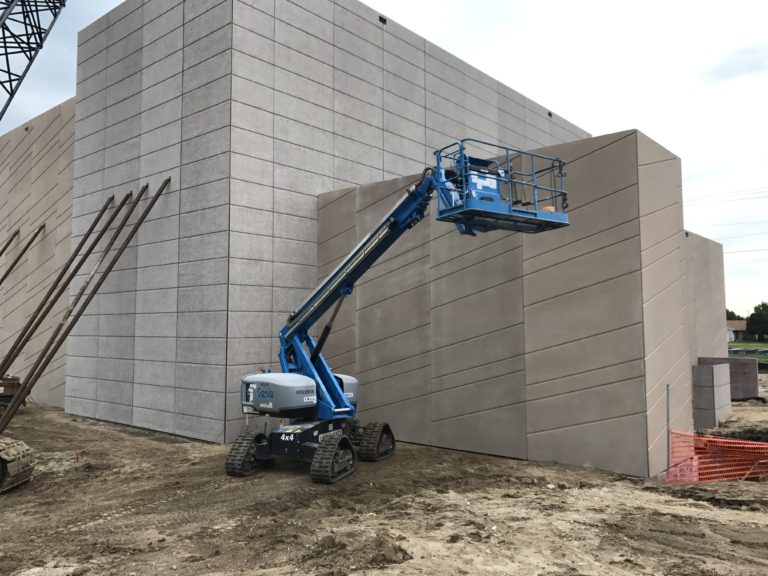 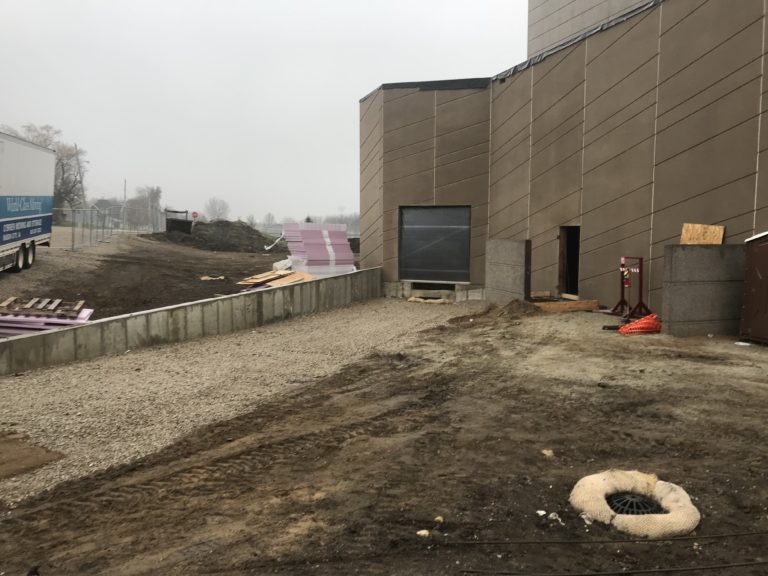 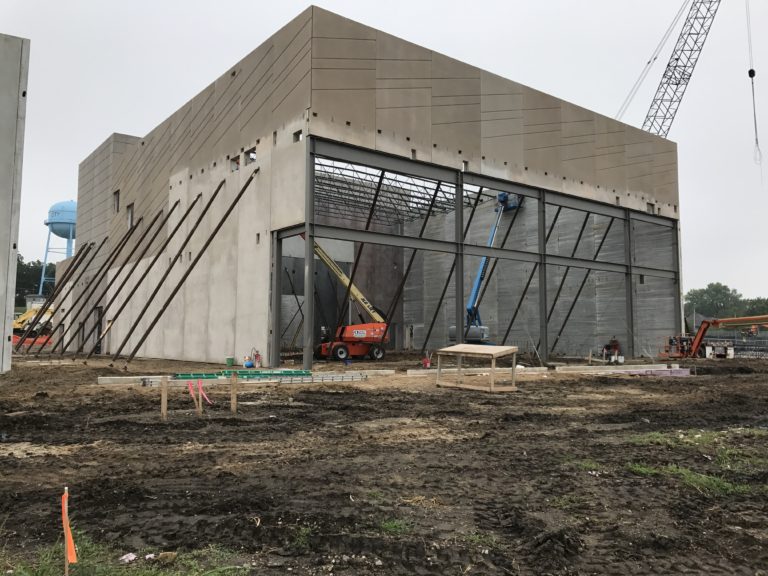 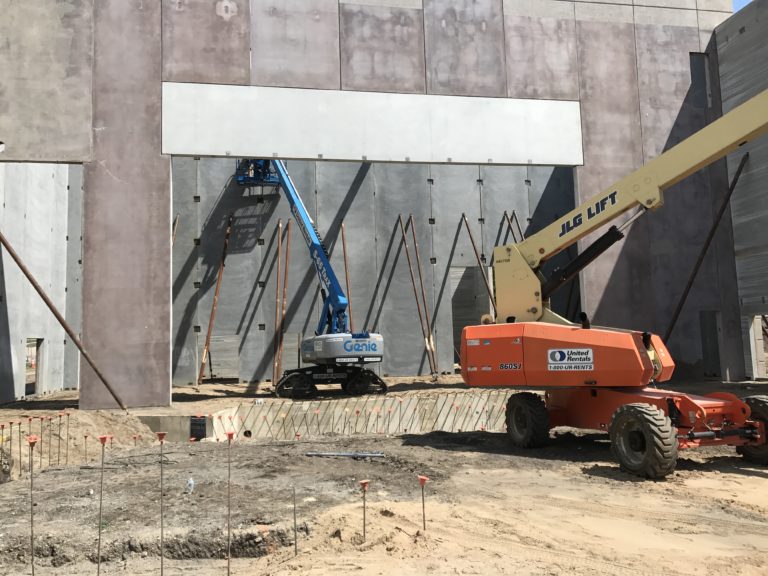 Request a Reservation
Make a Donation
Plan Your Visit